The other day, I woke up in a stupor.

Squinting frantically at the clock (because I am blind as a bat without my glasses), I did a quick calculation in my head.

Let’s see, I put him down at eight, it’s seven now…

What?! He’s been asleep for eleven hours?!

No, I thought, That’s not possible! He’s barely two months old! I must have fed him and just forgot about it. Could I have really done that?

A quick glance down at my chest solved that question. It was quite obvious I had not fed him.

Ohmygosh, is he ok?? I rushed into his bedroom to find Jacob gurgling happily in his crib, wide awake, kicking his little legs under the sole blue blanket in our household. I stared at him, dumbfounded, leaking milk all over the carpet, as he smiled and cooed at me.

I don’t what to make of this.

For this entire week, the Jake-man has slept straight and solid through the night. He conks out around eight and will sleep until about seven, when I awaken to find him awake, just chillin’ in his crib. What on earth is this? Surely, this is no baby of mine.

The girls still don’t sleep like that. Their latest thing is to just get out of bed and curl up in random places on the floor in a giant heap of blankets. Ben and I take turns through the night picking up various points of our bedroom, the landing, doorways…And let me tell you, there is nothing creepier than coming up the stairs for the night to find a silent, lurking, blanket-clad figure standing in the doorway in the eerie blue-white light of the moon.

Jacob is another whole world to me. This is a baby who rarely fusses or cries. Occasionally, he just wants to be held and he definitely has a crabby time right before bed, but for the most part, he only cries when he’s 1) hungry 2) tired or 3) sick of his sisters bombarding him. 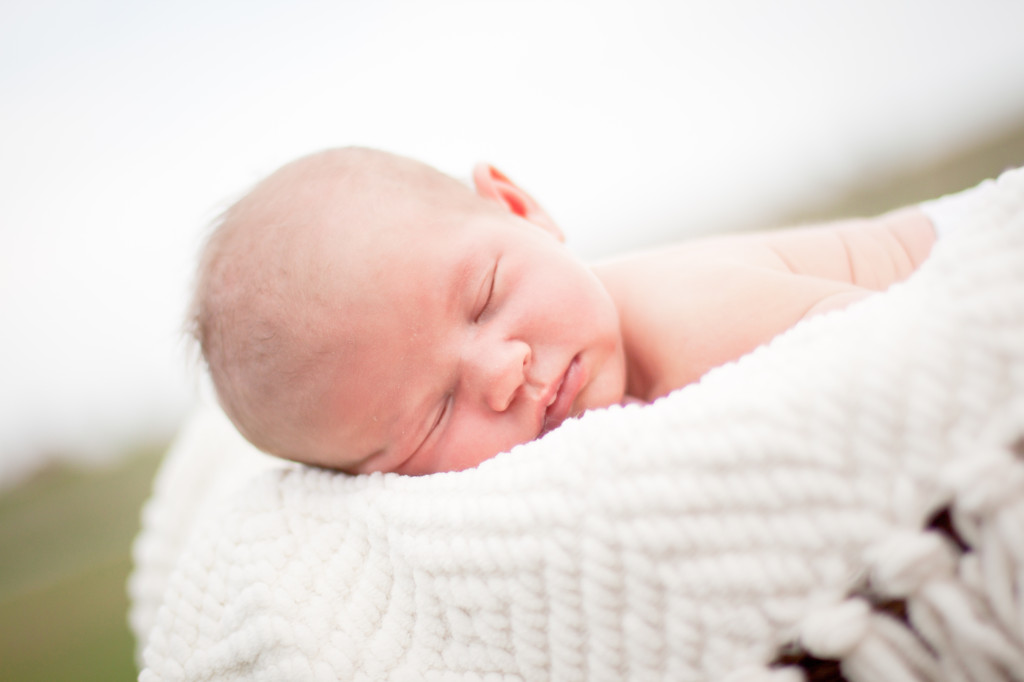 I had great plans for Jacob before he was born. I was going to employ the secret methods of French parenting and ensure that he would sleep and learn to be happy on his own and blahblahblah. In some respects, I have had to let Jacob be, simply because I couldn’t get to him—he’s cried while I fixed the girls lunch, for instance, or when I had to rush Mya to the potty, or a few times when I was in the shower and didn’t hear him after the girls were in bed. So, maybe he’s learned to self-soothe a little better just out of necessity.

But after three kids and multiple strategies and finally getting a baby, at two months, to sleep through the night, I think I have finally figured out the secret of parenting.

Sometimes, you just get lucky.