The other day, on a rainy day get-out-of-the-house-exurcsion to the mall, (no, really, I actually had something shipped to the store that I could have had delivered to my house for free, simply to have an excuse to go to the mall…pathetic, really…) I ran into a lovely fellow young mother that I had met at a MOPS meeting last year.

She was polished and put-together, while I was mortified that of course I would run into someone I knew while I was busy sneaking food into the kid’s play area and shoveling it into my face, hiding discreetly behind my son’s stroller.

She went on to tell me how she had made the prayerful decision to homeschool her two young sons and how she had eschewed going back to work because even approaching high school, she knew he needed to know his mom was at home.

I sat nodding rather guiltily, my mind flashing back, of course, to my recent acceptance of a job as a magazine editor, a job that requires me to commute, twice a week, out of state.

But as I listened to her and eventually got around to telling her the truth, confessing my own fears of leaving and how I have considered homeschooling my daughter, who is about to enter kindergarten in the fall, I realized something.

If this conversation had happened months, maybe even weeks ago, I would have been plagued by insecurity.

I would have felt guilty and wondered if I was doing the right thing.

Maybe I should homeschool too, I would have thought. Maybe I’m crazy for wanting to work, I would have lamented. Maybe I’m a horrible mother for sneaking food into the play area and why can’t I ever manage to accessorize my outfits?

But in that moment, as I watched my own three children tumble around the overgrown mushrooms and fake fire pit, feeling my own stretched-out stomach that will never feel flat enough for me, thinking about my own choices in life, I realized that I had finally stumbled across the secret of motherhood:

There is no one path of motherhood. 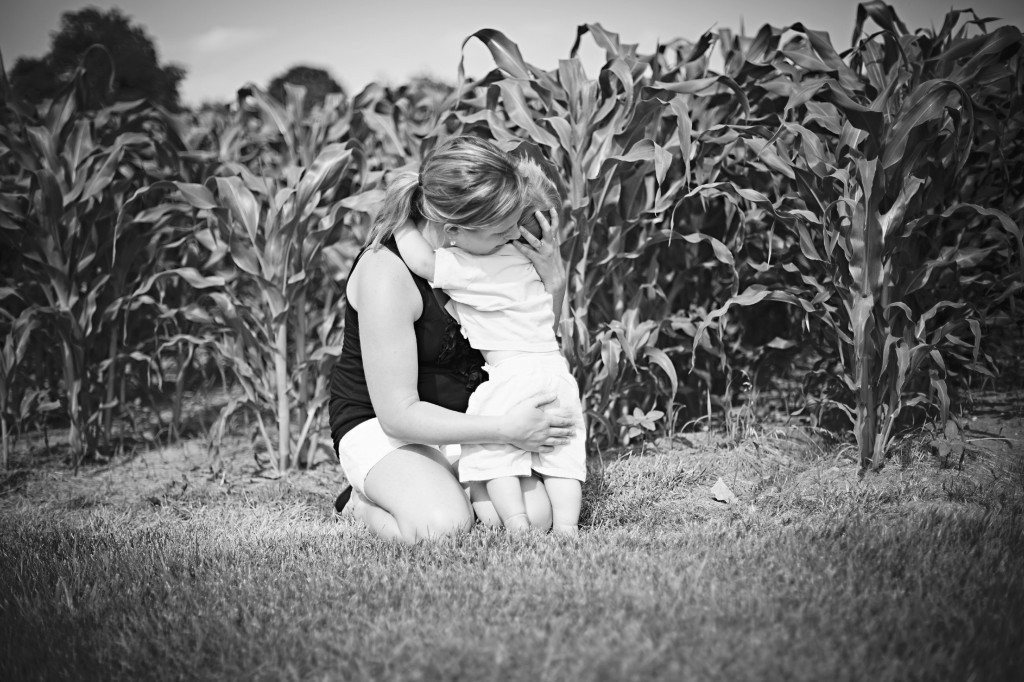 We all do things a little differently.

Some of us work.

Some of us don’t.

Some of us cook dinner.

Some of us don’t.

Some of us are there to put our kids to bed at night.

Some of us aren’t.

It’s impossible and pointless to try to compare and contrast, to pit my life and my decision as a mother against anyone else’s.

And although there was a time in my life when I would have done exactly that, eager to here how other mothers did things, hungry to know if I was doing things the “right” way, anxious to understand the secret of being a polished, put-together mom,

I am thankful that I have come to the place now, where I can sit, slightly disheveled, nail polish chipped, and contraband food items in tow, in a mall play place,

And genuinely feel happy for another mother’s decision.

Without doubting my own.