Every day, when I pick my oldest daughter up from kindergarten, I am the youngest mom in the sea of shivering parents huddling together outside of the locked doors.

And every day, while I admit to the occasional wonderment of “Do I look nice enough?” or “Is the baby’s face clean enough?“, fearing the ever-present judgemental looks that I seemingly conjure up out of thin air, for the most part,

I am just another mom.

The truth is, I am outside of the norm for my age group, at where I am in life and the number and ages of my children. I’ve been reading the fascinating book, “The XX Factor,” by Alison Wolf, in which she discusses how by far, across the board in developed countries, the more educated and “successful” the woman–the less likely she is to have children. And if she has a family, she probably won’t have more than one or two children.

It’s interesting when you look at the numbers–by far and large, the women who have the most children also have the least amount of education.

So my husband and I, I’ve realized are defying the odds in a sense. We’ve owned a home for almost three years now, we have advanced degrees and careers, we have life insurance and retirement, and we have three children. And we’re 27.

It’s almost bizarre to me, to realize that we are not “the norm.” That the elite among us–those at the higher levels of the income bracket, those deemed more “successful” in life are also choosing to eschew that which humbles and upholds us, that which will make us greater than we could have ever thought possible–and yet has the power to reduce us to tears in an instant. 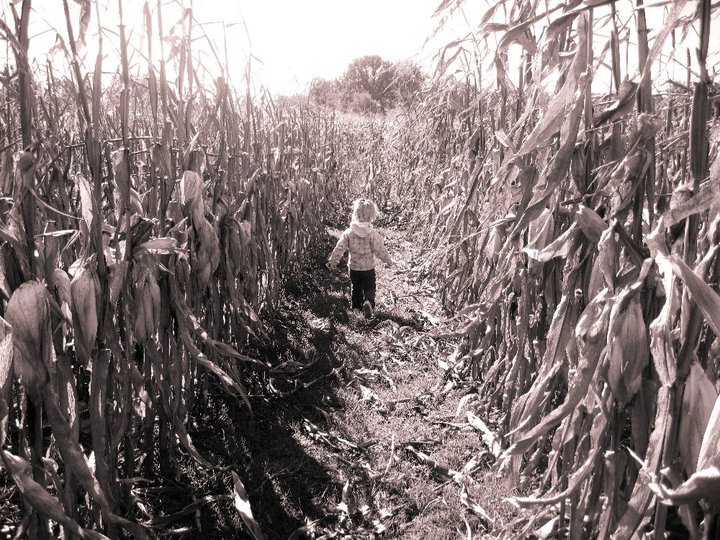 I wish things were different; I wish that family life was deemed just as important as the higher-level, professional jobs that bring up a higher paycheck–at a very dear price.

But in a way, I’m  glad to realize that I have stumbled upon a secret that no degree or glass ceiling breakthrough can bring.

That through the maze of life, no matter how broken down, lost or confused the path may seem–the journey to young motherhood has been the most precious gift of all.

I firmly believe that my pregnancy, my children, and my unexpected foray into parenthood has been the secret to success.

No planning, no perfect nest egg secured beforehand, no boxes neatly checked off the list.

Just the messy stumble into motherhood, the blinking of eyes against the bright light of the baby born to me to see what was there all along.

In a sea of mothers, of parents, of women, of employees–

I am just another.

But the path I take?