When I was pregnant with our second baby, I became obsessed with buying a house like right now. At the time, we were living in my in-law’s converted farmhouse apartment, which was perfect for us as we started our little family, but once the nesting of pregnancy hit again, I was ready to move on. I was about to have two children under two and facing a winter of climbing slippery, icy steps to our walk-up and the thought of schlepping kids and groceries and strollers and diaper bags did not sound appealing to me at all.

On a whim one night driving home from my shift at the hospital, I took the road by my parents’ house. I had one of those feelings that “this was it” as I turned down the road and felt a shiver when almost immediately, I saw a “For Sale” sign on the dirt road next to theirs. Immediately, I knew I had found our house–it turned out to be a house I had biked by, drove by, and jogged by hundreds of times, just a mile and a half down from where I grew up.

From there, things happened very quickly and the second we walked into the house at a showing, I knew it was our house. I pictured the candles I would put on the fireplace mantel, the pillows I would buy, I saw us gathering in the kitchen. There was not a doubt in my mind about buying that home and even though my husband was still a tad reluctant, I had enough confidence for the both of us.

That house was meant to be our “starter” home, you know for about 5 years as we got settled in adulthood. We were 23, had only one baby, and I was sure we wouldn’t be there long until we moved on to our dream home.

Are you laughing knowingly at me yet? It’s now been almost eight years that we’ve been in our “starter home” and for the past two or three years, we’ve definitely felt a little restless. We dreamed of moving on, not necessarily because we hate our house, but because we both feel this pull for something more. A different sort of life for our kids, space for my husband to grow his business and farm a little, room to roam and dream and build. 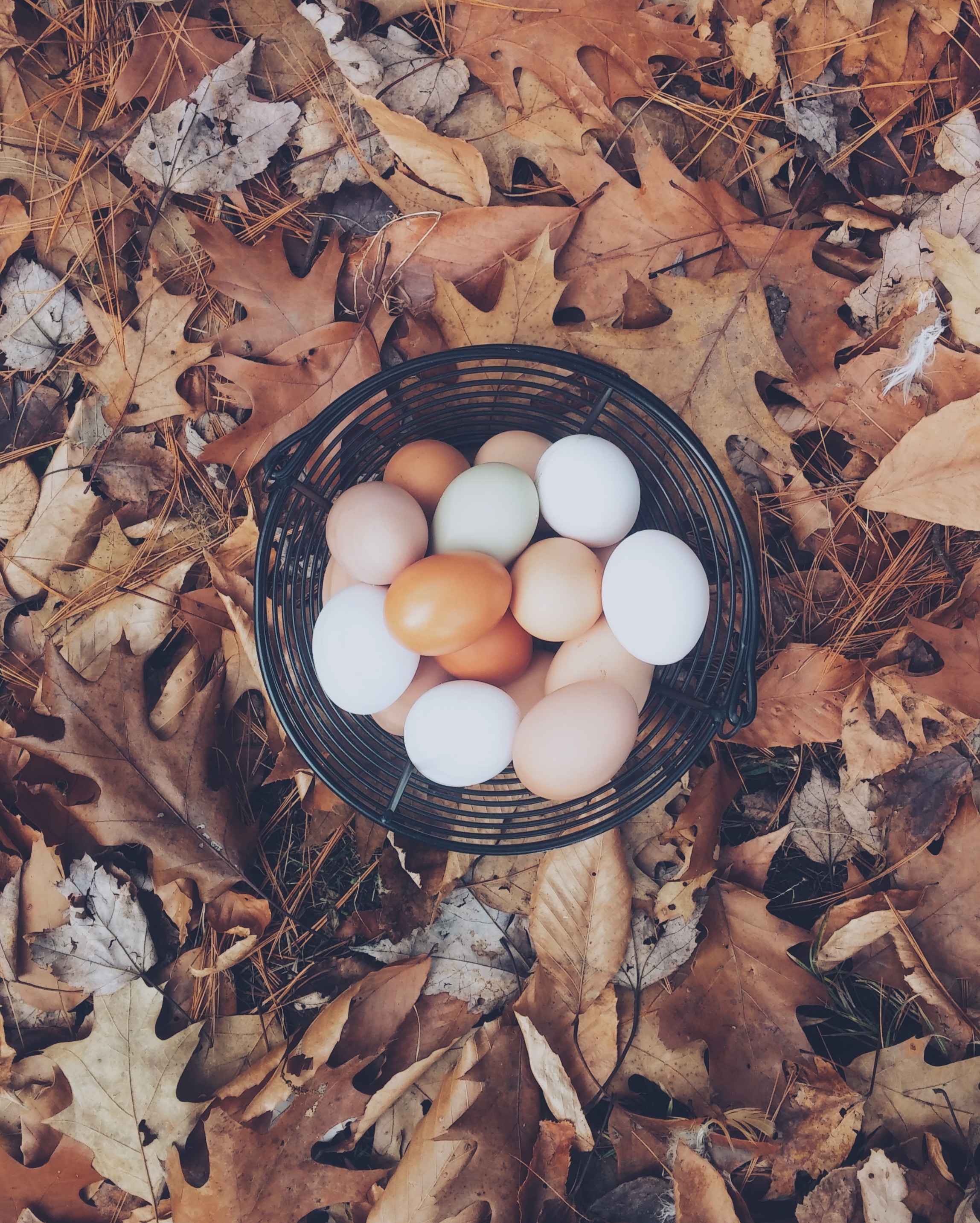 And when we found a piece of property that was exactly all those things, something completely unexpected happened. It wasn’t the dreamy, hand-holding excitement, us running through the fields so excited I had always imagined it would be.

Instead, it was downright stressful.

I kid you not, during the process of us trying to decide to put an offer in, trying to figure out financing, trying to figure out if we were really, really, really ready for this, and if I could really leave my mama at the age of 31 (sob because having my family down the road = the only reason I am still standing after having four kids + working from home with them) and if we could honestly afford what we were attempting, I have never been so stressed in my life. And then I felt stressed that I was stressed because hello, there are actual problems in the world that don’t involve stressing over buying a dream house, Chaunie.

Ben and I fought like we have never fought before, almost didn’t try for the house at all because we were so mad at each other we weren’t speaking, we developed eye twitches that wouldn’t go away, and then I got a muscle twitch in my hamstring that wouldn’t go away and I had a panic attack one night that I’m pretty sure scarred my kids for life.

The whole thing felt like a mess and I was completely unprepared for how emotional, stressful, and testing house-hunting can be.

I can now say I understand why people act crazy on all those HGTV shows.

I think for me, I completely underestimated that once we were in a house that we brought babies into and grew our family, it would never be just a house. Ben and I both literally grew up together as husband and wife and as parents in this house. The fact that we started here at 23, completely clueless, just kind of makes me laugh at ourselves now. We built a foundation here and that’s not something you leave without upsetting a little dust, you know?

Right now, the dust is settling for a little while at least and we are feeling better–the eye twitches have dissipated, the panic has subsided, and we are feeling stronger and more confident about what our future can hold. A wise woman told me recently that we are so quick to imagine everything that can go wrong with our future, so what happens if we imagine what could go so very right?

Here’s hoping we find our way into that future.

Minus the eye twitches.