Have I ever told you the story of when I learned to trust my mother’s intuition?

It all started a few hours after Mya was born. She couldn’t stop throwing up. Before, during, and after each feeding–it didn’t seem to matter. She just couldn’t stop. And she cried–screamed really–non-stop. Something was off with her, for sure.

It’s not uncommon for newborns to spit up a lot, but even after she had 24 hours to kind of “clear the gunk” out, she was still throwing up. The nurse offered to take her down to the nursery and suction her out, just in case there was any residual mucus from birth. My husband and the nurse were both in agreement that suctioning her might help, but for some reason, I got an instant sinking feeling in my stomach. I couldn’t explain why, but I just didn’t want to get it done.

But I was tired and didn’t want my baby to throw up anymore, I let them convince me to try it–completely against my better judgement.

So she went. And it didn’t help. In fact, she became worse. Screaming even more and just appearing downright miserable. And when I took her for her 3 day check-up at the pediatrician’s office, I found out why.

The suction tube had left a giant, open gash all the way down her throat. The poor thing was in pain.

In that moment, I realized the power of my intuition as a mother, and as a nurse, I’ve seen this validated over and over again. If a mother tells you, “I just feel like something is wrong,” you listen. How many of us have heard of a mother whose child was saved against doctors who waved them off, just because the knew something was wrong?

We know. We always know. 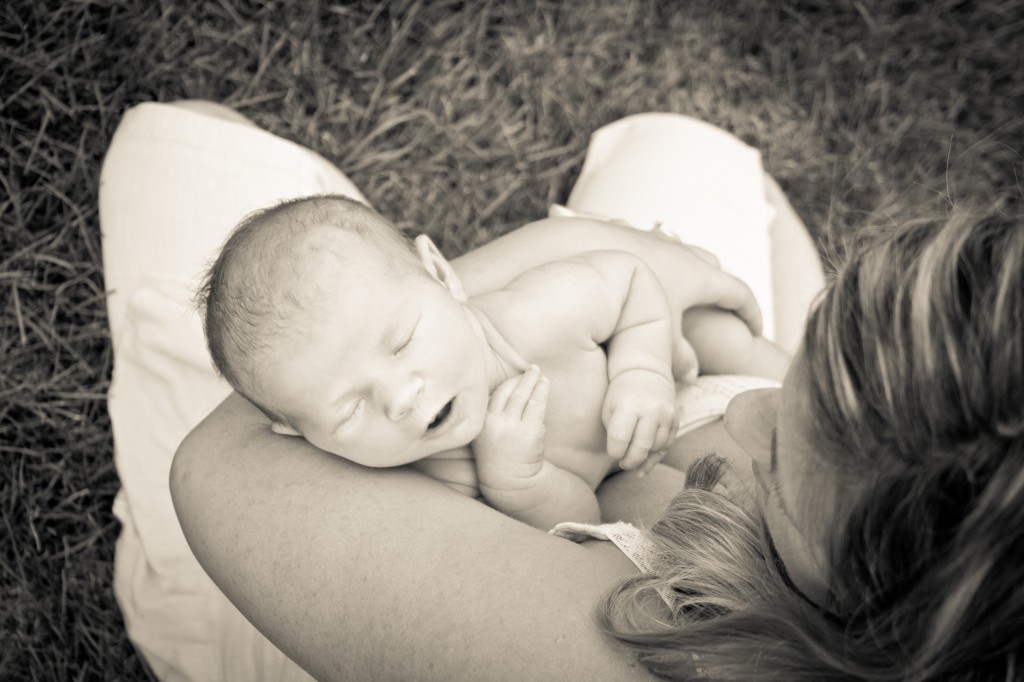 Earlier this month, my oldest started school. And yes, I fully admit to being an overly-anxious first-time school mother who doubted if school was even the right choice at all for her (I considered homeschooling & virtual school options too), deep down, I had the sneaking suspicion that my daughter would love school.

After we dropped her off, I attempted to dry my tears and waited for that peaceful feeling to wash over me, telling me that it would be ok.

But it never came.

Once again, I talked away my nagging feelings of doubt and tried to listen to those around me. She’ll be fine, it’s just the first week, wait it out.

But I couldn’t shake the deep-down, gut feeling that something wasn’t right. I can’t explain it fully, but something about it just felt off.

In the end, we made a very quick decision to switch her schools mid-week in the third week of school.

If I hadn’t seen it myself, I wouldn’t have believed the different person that my daughter was when she burst out of her new school. She talked non-stop all afternoon and into the evening about everything she had learned–more than I had heard in the past three weeks; she went to sleep, literally with a smile on her face; she woke up early and ran laps around the house in excitement.

Sometimes, I admit that being a “young mom” has messed with my mom confidence–I wonder if other mothers know more than me, if there’s some secret source of mom wisdom I can tap into.

But you are the wisdom. That inner voice, that nagging doubt, that feeling that something just isn’t right…

Don’t talk it away or wave it aside.

Because after all, “mother knows best” didn’t come out of thin air, right?