I’ve gotten into watching Season 2 of “Giuliana + Bill” on Netflix during my workouts this past week and I have to say, even though I know it’s all in the past and they are now the parents of a bouncing baby, I have to say,

It’s been heartbreaking to watch their struggle with infertility.

Getting pregnant was something that I honestly never doubted.

I just assumed all of my life, that getting pregnant was something that I would do easily. I’m Catholic, right? I was voted most likely to have 10 kids in high school right? I just knew I’d be one to have a whole gaggle of kiddos.

And obviously, that’s been pretty true to my life so far.

I didn’t even have to think about getting pregnant. And in a way, I’m almost glad that the decision of when to start our family was made for me. There was no anxiety about “the best time” or wondering if a baby would interrupt our lives or how we would manage our financial situation.

After news broke on the British campaign to encourage women to have babies earlier rather than later in life, there has been a lot of buzz about women, age, and fertility. In fact, our very own Michelle at Early Mama was interviewed by the CBC about her take on early motherhood and I wrote a piece for Babble on the latest trend for women to freeze their eggs. It’s an interesting discussion to have, especially for those of us who have had unplanned pregnancies, to hear women saying that they don’t think women should be “forced” to think about motherhood before they’re ready, because many of us know, that you just can’t explain what motherhood does to you. You can’t explain that all-encompassing love and transformation and I know it’s hard for me, to think that women might miss out on something they never even knew they wanted in the first place if they wait too long to have children.

And in reading all of this and watching stories of infertile couples like Giuliana and Bill, I just can’t help but think,

It is so important to love the life you’re in. 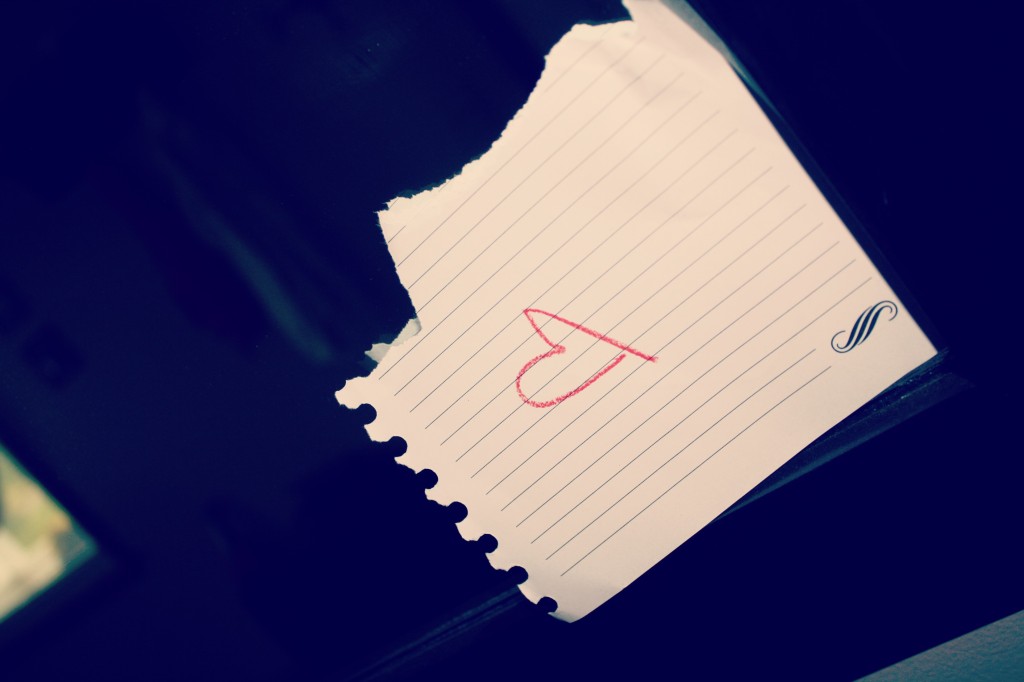 I’m guilty–terribly guilty, in fact–of the compare and contrast that can bring even the best-intentioned of people down.

But no one writes the same story.

We all dance a little differently, even at 22.

We can look back. Or try to twist forward. Or lean in or bend sideways.

But when it comes right down to it, the only thing we can do,

Is be grateful for the moments that make up our lives.

Especially, perhaps, the unexpected ones.