So I finally joined the world of smart phones last week. I know, I know, how did I ever survive without one, right?

Well, I happen to kind of be a cheapskate and I just couldn’t bring myself to spend the money on 1) a new phone and 2) the data package!

But after crunching some numbers, it was discovered that we could actually spend less than we currently did by going in on a plan with my brother-in-law and sister-in-law and the iphone 4 was free at the same time we were eligible for an upgrade.

Obviously, it was just meant to be.

I will confess that I am relishing my snazzy new phone (although I fully realize it’s not that snazzy in the fact that they aren’t even making i phone 4’s anymore) in a completely shallow, materialistic sort of way. I love whipping it out and looking all cool while scrolling through my important emails and Facebook updates.

But I will also confess that I feel like an old woman from the dinosaur ages and I actually, no joke, had to have one of the 22-year-old nurses at the hospital give me a short tutorial on how to use it.

Although, judging from the approximately 12,000 pictures and videos on my phone that my five-year-old daughter has managed to accumulate in the span of a few hours, I should have just asked her. I gotta say, I have greatly enjoyed seeing the world from my daughter’s eyes.

For your viewing entertainment, Ada’s abstract photography from her viewpoint in the world, iphone 4 style. 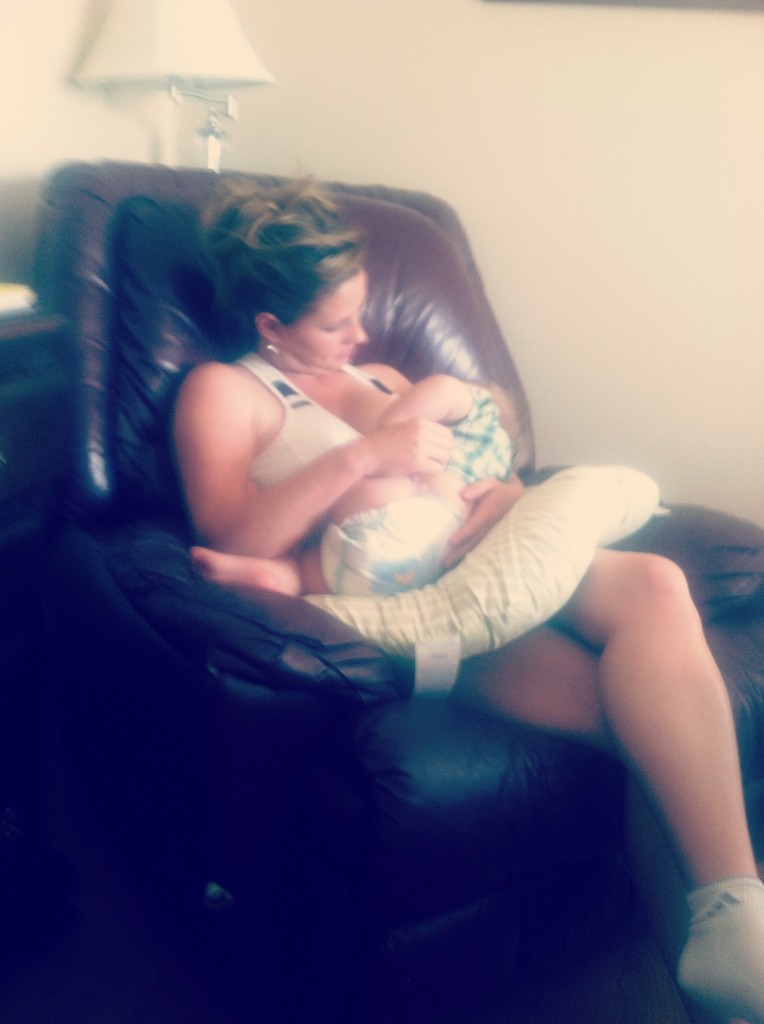 One of the few pictures I have of nursing. Is it weird that it makes me want to cry? 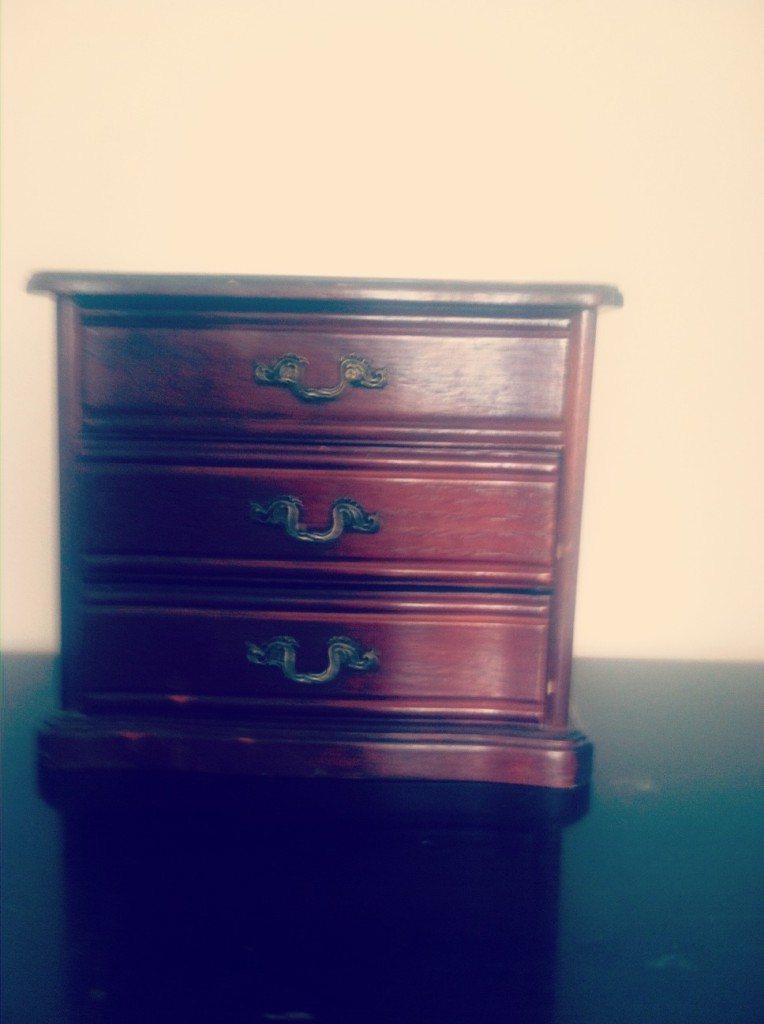 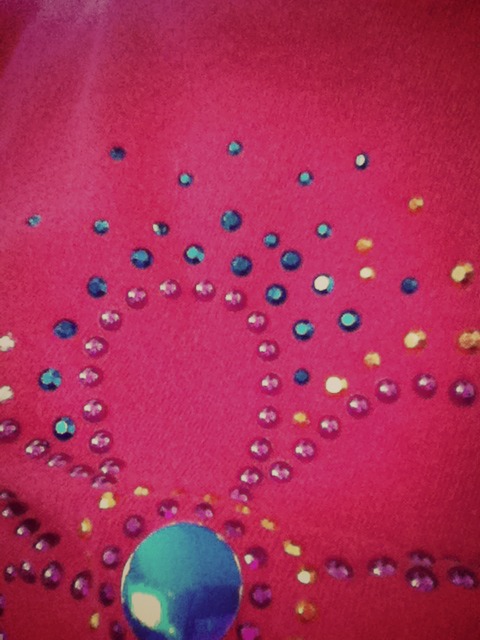 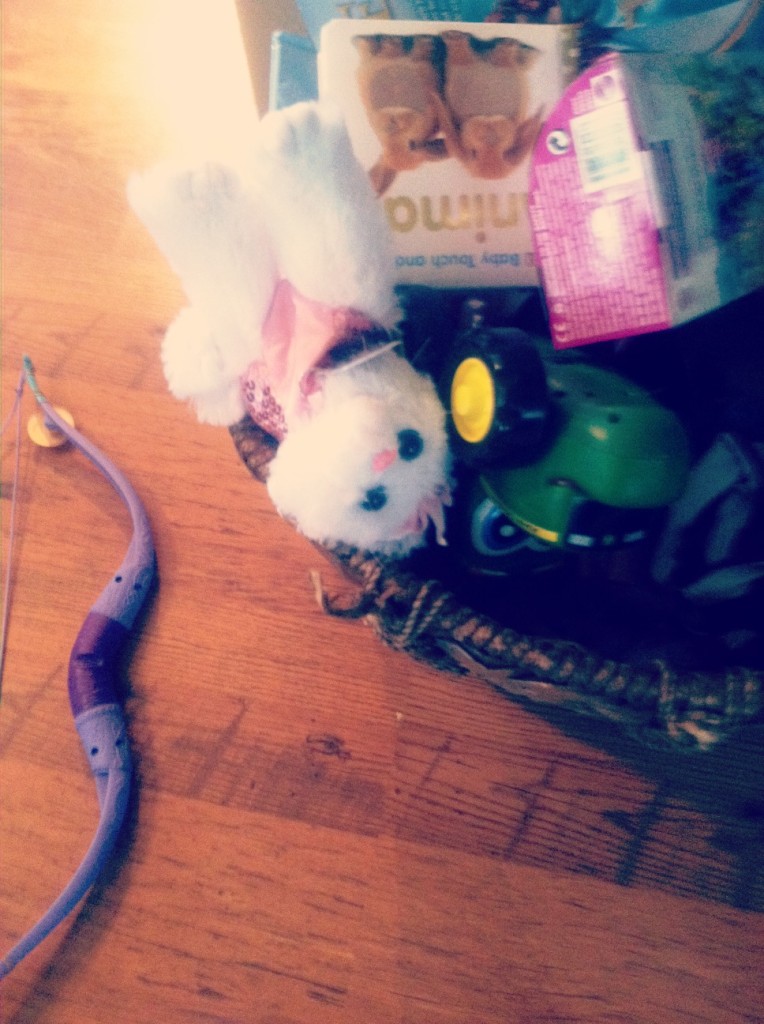 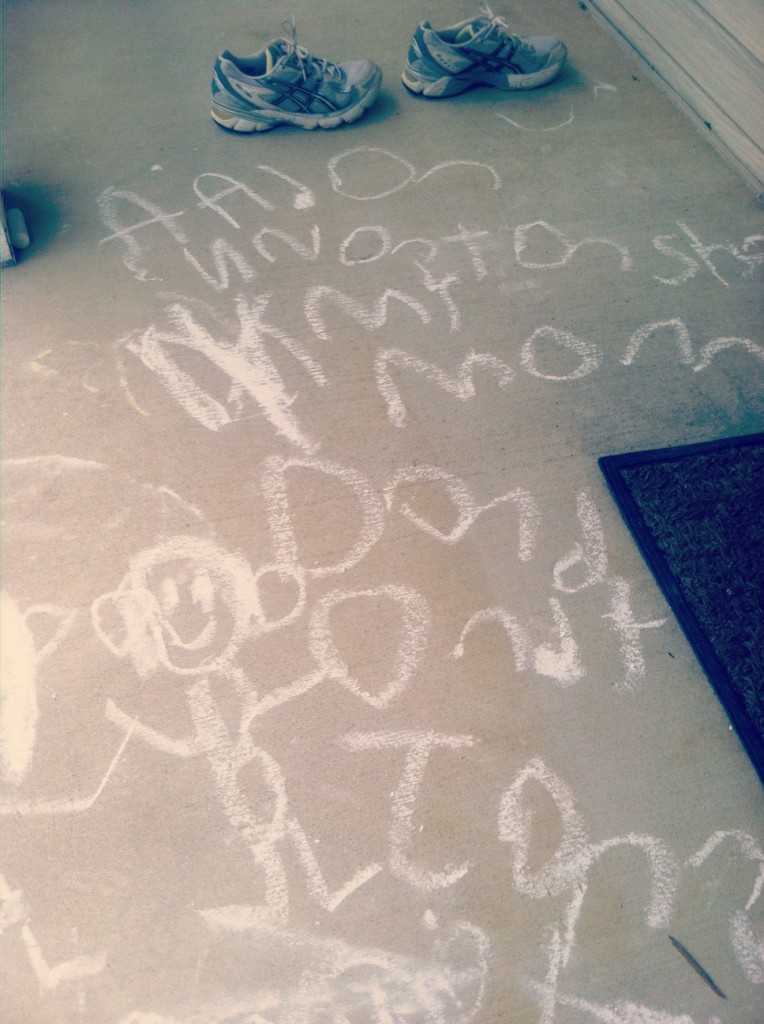 I’m sure we can all agree that she’s a genius.

Now, can anyone help me out? What apps should I download? What are your favorite things to do with your iphone?