A few days ago, when it was actually warm outside (unlike the blizzardy snowfall that is currently happening outside my window right now, bleeechh), the hubs and I took a long walk with the kiddos.

Almost right away, as I am apt to do, apparently, I started complaining.

“You know, I’m already dreading the summer a little bit,” I confessed to Ben, my selfish mom colors shining bright. “I’m already afraid of what I’m going to do with them all day.”

I was embarrassed as soon as the words were out of my mouth, but it’s the truth.

Ben, to his credit, didn’t put me down or discount my words.

“Maybe you just need a little break,” he said slowly. 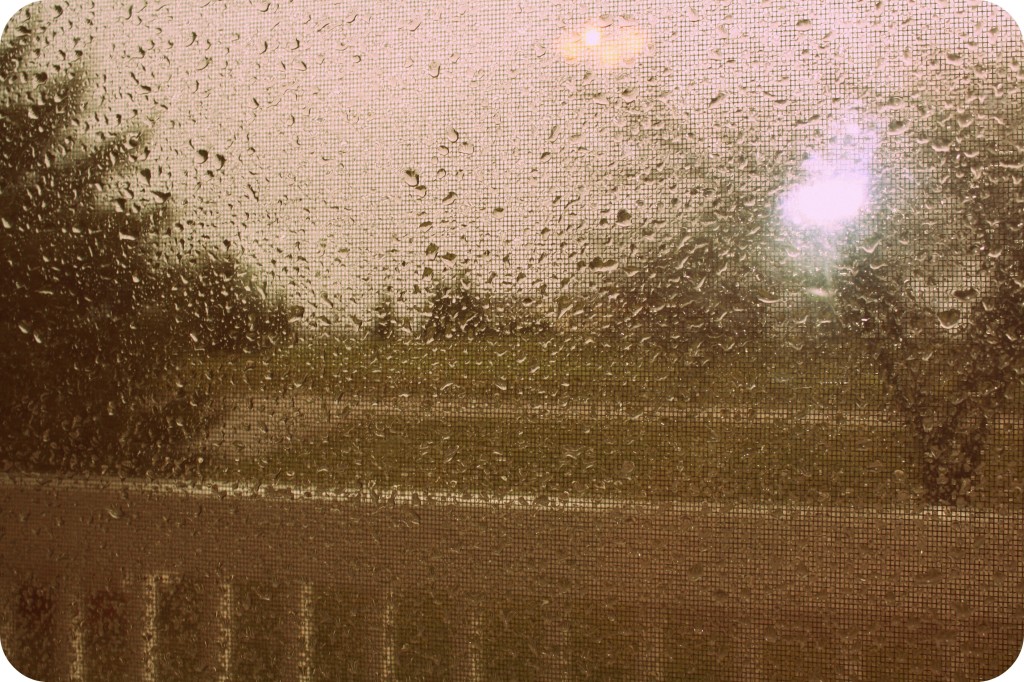 I have been feeling a teeny bit discouraged by the ins and outs of life here at home, trying to eek out a living with my words, all while wrangling three kiddos at home all day. As all of you know and understand, the feeling of knowing I need to be grateful and a happier, more cheery mom sometimes makes the fact that life at home with them can be be downright boring and hair-pulling-out inducing just that much more frustrating.

When the weather’s a bit warmer, I’ll lament.

After I turn my book in, I’ll grumble.

Then, things will be better.

It’s ironic, then, isn’t it, how much of life with little people doesn’t wait until later when they’re gone and grown?

How much of it is right here and now?

Away from the computer? In the trenches of baths and dirty diapers and pulling-ons of clothes and onesies that snap?

And while I won’t ever discount the work that I do or the little things I do in a day that help me just to make it through, (Facebook, I’m talking to you…) I know I need to get better at living in the here and now.

And not waiting for a rainy day.

*That artsy picture of my rainy office window was snapped by my photographer four-year-old daughter, who took the liberty of playing with my camera while I laid her brother down for a nap. Impressive, no? My kids are such geniuses.