I feel like I’ve been a little MIA lately, which in a way, has been really nice because it’s kind of relief to not be “plugged in” all of the time, but in other ways, is kind of maddeningly aggravating, because if I’m being honest, I love the chance that technology gives me to break up the moronity of my days at home. I’ve stayed off the WWW due to Christmas and what not, but more so, because our Internet has been down.

I’m sure this is where I’m supposed to tell you how busybusybusy our holidays were, but they weren’t really. Sure we went to a few parties, but overall, I was doing the usual–chillin` at home with the kiddos and racking my brain for activities to keep them busy. Which as we all know, I failed at. 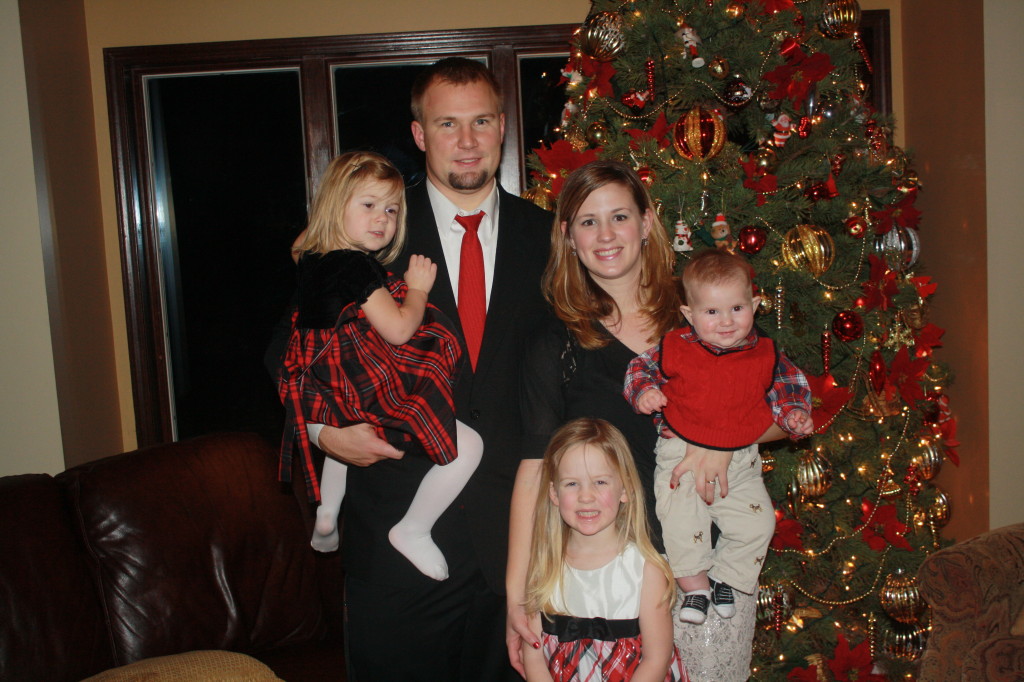 Christmas portrait at the in-laws.

Ada’s preschool Christmas party got cancelled and Ben started holiday break early due to some real and alleged threats from some punk kids at some local schools–they even arrested a few kids with assault rifles in a nearby town. I’m going to skip over the implications of all of this, because I refuse to dwell on my growing panic of sending Ada to kindergarten next year.

So break was a tad longer than usual, made even longer by the fact that–shocker–my kids are sick again. I seriously feel like my kids are sick an abnormally large amount of time. Really, I want someone to tell me–are your kids sick a lot? Because in the winter, it feels like every three weeks a new virus runs rampant in my house. It’s three weeks on, one week off here.

Having kids sick at home and having Ben home from school has wreaked havoc on our schedule. I don’t fully realize how much of a weirdo I am about my home routine until it is upset. I’ve realized that to survive the trenches of stay-at-home/work-at-home motherhood, I need my routine. And with sick kids and a husband home, it’s been totally thrown off and I’ve felt myself start to panic. I feel like the kids act out more and are more whiny and clingy and the laundry mysteriously piles up even more and I slowly feel like I’m losing control.

I know that a lot of my fear is based on the fact that I can feel myself hanging by a thread as a mother. I feel constantly like I’m barely just managing, surviving the day with a smile on my face, staying one step ahead of the kids, talking myself into keeping my patience, avoiding tantrums before they happen. But when that thread breaks, so do I.

Speaking of hanging by a thread (haha), Ben and I also celebrated our 5 year anniversary over break. Which is insane. And what’s even more insane is the fact that we were 21 when we got married. And I was pregnant. And I have a sister who is turning 21 this year. We.were.so.young. 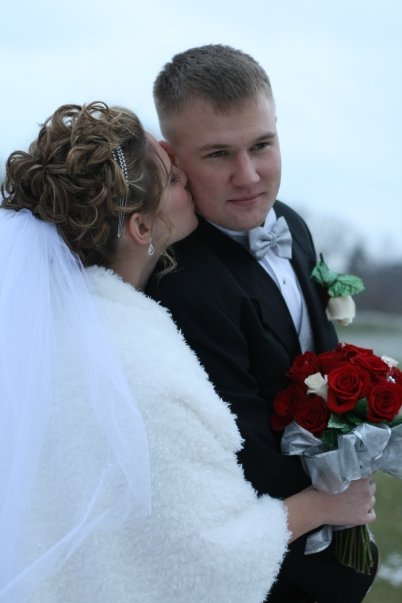 Our anniversary was great. We spent the day apart, Ben doing what he does best, in his manly workshop, building me a beautiful memento box and even more treasured by me, his writer wife, he wrote me a love letter. 🙂

I spent the day with my sisters, which we haven’t done in like 10 years, and we got Starbucks and got our nails done and went shopping. It was heaven. I had a gift certificate that was a year old and it was enough for me to get a manicure and spa pedicure and get my eyebrows waxed. The my sister did my hair and make-up and I felt like a new woman. 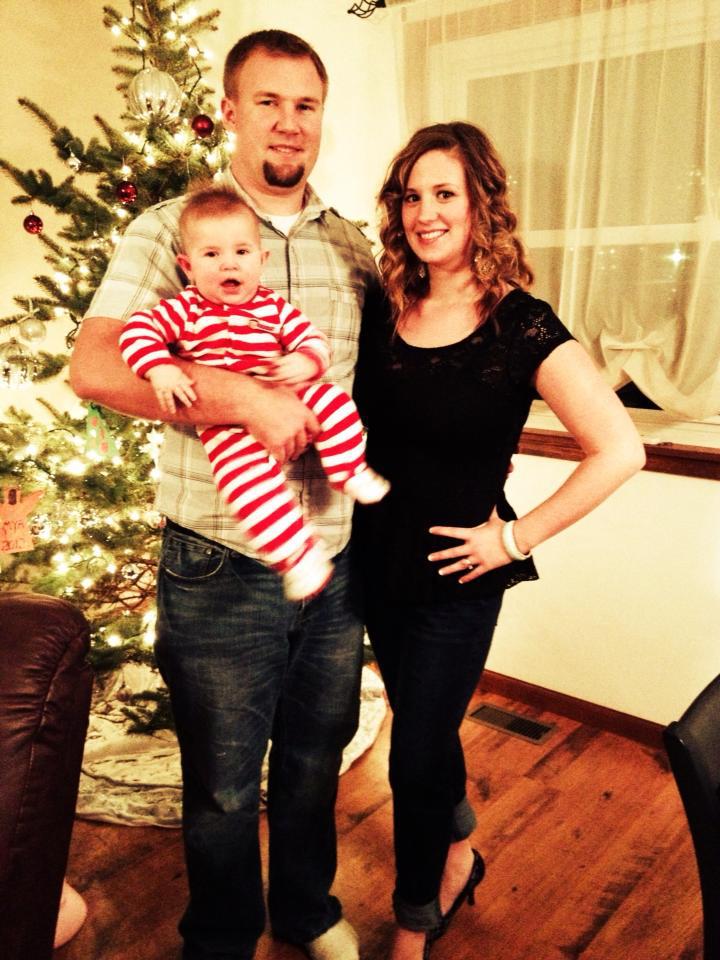 Before our dinner out.

And when I tried to order this little beauty, I totally get carded. Remember the days when that was so exciting? 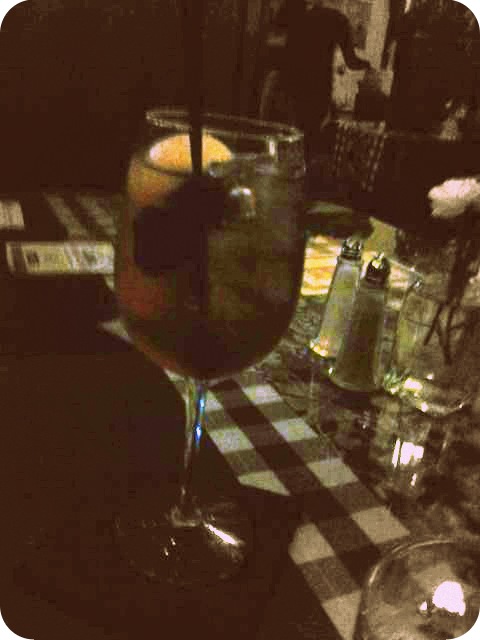 This was called a Paris Spritzer, and it was divine.

Well, when you’re the 26-year-old mother of three, it still totally is.

And then, after our hour-long dinner out, just when we were contemplating getting really crazy and going for desert and drinks and actually starting to remember what we loved about each other, my sister called and said the Jake-man had awakened and couldn’t be consoled.

It was fun while it lasted.