Have you guys seen the uproar about the actress Elizabeth Bank’s comment on becoming a mother of two?

“Two is very different from one. When you have one kid, you feel like you can jet set around and you can throw him on the hip and you get your life done,” Banks said in an interview with People magazine. “You don’t realize how easy one is until you have two. Now I’m really a mom.”

Apparently there was much hullabullo about the implication that she didn’t become a “real” mother until she popped out her second kid.

As in, who does she think she is, implying that moms with only one kid don’t have it hard, too? Hmmpph.

I thought of the ruckus her comment caused the other day when Ben and I ran to the store, and in a strange turn of events, ended up only taking Jacob with us. (My mom invited the girls over for a movie.) 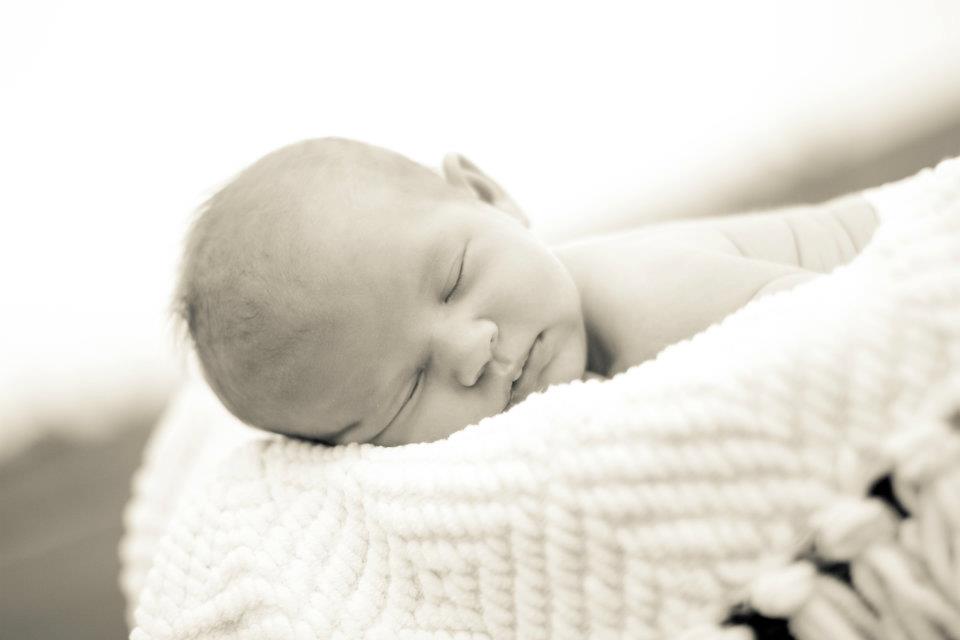 Swinging the car seat with our giant man-baby dressed in a fuzzy blue teddy bear snowsuit between us, Ben smiled at me.

I had to laugh, because I knew exactly what he meant.

Any  mother of more than one child will know what I’m talking about–and knows what Elizabeth Bank meant. Adding more children and juggling the responsibilities of feeding one while diapering one while entertaining one can make you wonder, how the heck did I think having one baby was hard?

But it was hard.

In a way, I almost think that having one child was harder than having two. (Or three, really who’s counting these days?) Everything is so raw and intense with that first baby bursting on to the scene.

With your first, it’s all new and you question everything and try to adjust and wonder if you’re doing it right and hope you don’t majorly screw anything up.

There is so much pressure. It’s all on you and all you have is this kid to show for your efforts. 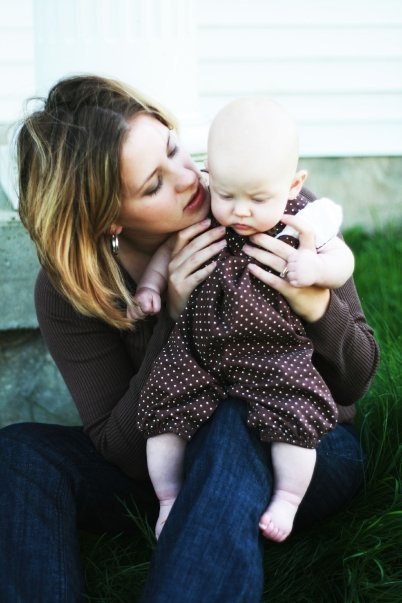 I can remember trying to keep up a banter all day long when it was just Ada and I, so that she would hear a voice during the day. I felt guilty if I didn’t talk to her enough. Look, Ada, now I’m folding laundry and Look, Ada, here’s a dust bunny. I felt ridiculous and I would collapse in bed at night, exhausted–from what? Talking? To a baby?

Now, as a mom of three, it takes me a thousand years to leave the house, but I can also plop the baby in front of his sisters and know he will be entertained. No guilt involved.

The point is, there are hard aspects to motherhood no matter which you slice it.

It’s not a competition. One kid or ten kids, we have our own struggles and strengths as mothers.

Why do we insist on comparing and contrasting and complaining about who has it harder?

Shouldn’t we try passing around cake or something instead?