Because everyone is doing it! I’m a little late to the New Year’s resolutions game, but hey, #momlife, right? That’s how we roll and I’m OK with that.

I love goal setting, but this year, I’m also, I don’t know what the word is, perhaps more lazy? realistic? tired? Whatever it may be, I just don’t feel that frantic OMG, I have to do ALL THE THINGS right now and conquer the world!! 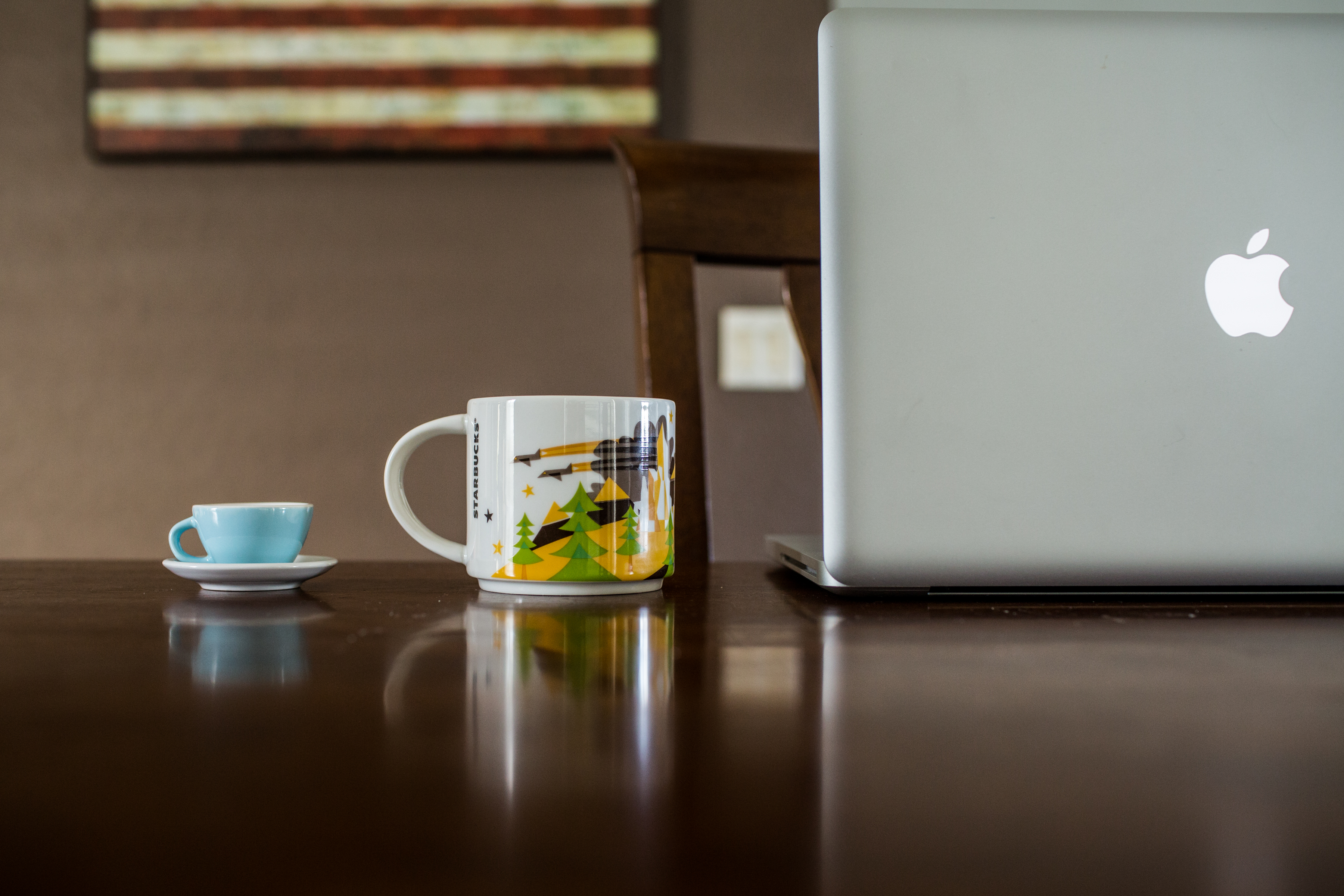 In a lot of ways, I feel like this year is a year of recovering and healing for me. I still have a lot of things I want to accomplish, but I also feel like I’ve spent the last eight years running at this frantic pace, trying so hard to escape the “stigma” I thought I had from becoming a young mom, the depression that haunted my entrance into motherhood, and the misery I found in working night shifts as a nurse. I threw myself into carving a career as a writer — something that truly felt like a dream job for me, something so unattainable it would never happen — to escape it all.

I worked my buns off, but it was always with this feeling like I was running from something, that if I stopped running for even a second, my “old” life would catch back up to me and everything I had worked so hard for would come crashing down around me. I was running so fast and working so hard, mostly because I was afraid. I was afraid of having that old feeling of desperation as a stay-at-home mom, the one where I would wake up every day and want to hide under my blankets and cry because I just couldn’t face one more day of cleaning up after kids and exploding poop and stomach bugs and bone-aching weariness that I wanted to be anywhere but there, but feeling so guilty for not feeling grateful, all at the same time. I was afraid of going back to work night shifts at the hospital, where I missed holidays and weekends and would scream at my kids because I wouldn’t sleep for 48 hours straight sometimes and my whole day was spent trying to sneak a nap in and you know the same days I had night shifts were the same days my kids would refuse to nap.

I realized near the end of 2016 that I’ve been operating primarily out of fear. And then some crappy stuff happened last year. The politics, more tragedies that my eyes have been opened to, some of it through my writing, because I cover some of those hard stories, and some in my own life. We lost a family member to suicide, I had a miscarriage, and then, just when I thought the year was safely rounding, I was in a car accident. A lady ran a red light and T-boned my trusty Traverse. I’m OK, thankfully, aside from my shoulder issues and whiplash, but in that moment, I thought I was going to die. I honest-to-goodness thought I was going to die. It’s hard to shake that feeling and walk away back into “real” life, you know? But the strangest thing is, is that in that moment, right when she hit me and I realized what was happening — I knew she had ran a red light and I knew I was in the middle of a very busy road and I knew I was heading into the other lane because of the force — I was angry.

I was furious that it was going to end that way. I was flat-out screaming that that’s how I was going to die. I was mad as hell that there had been no “epiphany,” that my life wasn’t peaceful and great and I wasn’t full of wisdom and that my last words to my husband had been a fight about wrapping paper.

I don’t know exactly what it means that in the moment I thought I was going to die, my only reaction was to be pissed off, but I’m guessing it’s not good. I’m actually going to see a counselor this week, because I’ve decided it’s time to talk to a pro about all the weird, icky stuff I have going on in my head, and I’m excited about making a move towards recovery. 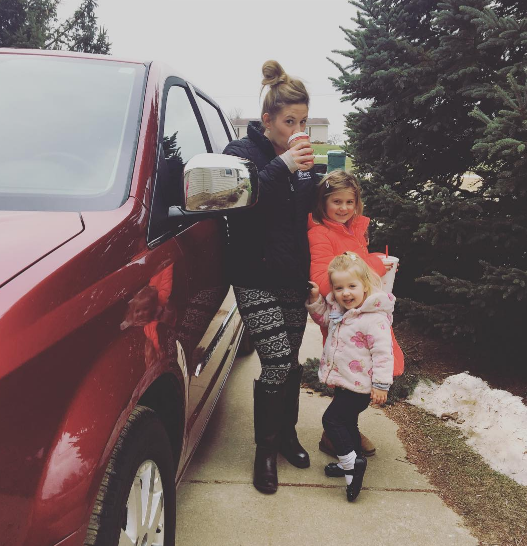 Joined the minivan mom club and I’m not sorry

So yeah, I guess that’s my theme for this year. Just settling down a bit, focusing on slowing this weird fear I’ve had my whole time as a mother, and getting more content, you know? Like bone-deep content, to the point where I actually feel equipped to handle the growing needs of my kids, who are quickly entering adolescent time and not just “wipe my butt, Mom” time.  I feel strongly like I need to be more grounded and secure before I can safely attend to their emotional needs.

So there it is. I’m sure I have a million more other smaller goals, but my main theme for 2017 is rest, recovery, and just learning to be content more with who I am and where we are in life. Hopefully while on the beach in Hawaii come December.