A really embarrassing thing happened to me this week.

I woke up on the day that Good Morning America was scheduled to come to my house and film us for a story on my stay-at-home mom article that went completely viral (we’re talking 3 million hits in 3 days kind of viral) and I felt a little soreness in the right side of my back. I chalked it up to nothing but falling asleep (yet again) hunched over in the rocking chair while nursing Sara in the middle of the night and went about my day, trying to get the house cleaned up and my big medical writing project for a client wrapped up.

In truth, I was dreading the interview, as much of an honor I knew it was and I was feeling completely uninspired to clean the house that seemed to be getting messier by the minute. I was already behind on work and had gotten bad news about my book sales (spoiler alert: they’re kind of dismal), I’d messed up on a few articles and Sara’s baptism was this weekend and I had nothing ready for a house full of people. I felt that feeling when you’re totally overwhelmed and all I wanted to do was curl up in bed and watch “Gilmore Girls” on Netflix.

But I pressed on, hoping that the new jeans I had purchased would button and generally wishing I didn’t always dream about donuts. I took Sara upstairs to feed her and bent over to change her diaper when suddenly, my side, which had felt sore all morning, completely seized up in searing pain. My entire back locked up and I was frozen in place, hunched over the bed while Sara kicked happily sans diaper.

What on earth?! I thought with a shock. Am I a hundred years old?! This is ridiculous. Just breathe, it’s all in your head…And then I attempted to stand up, my body bucked in protest and I kind of flopped over on my back like a broken turtle, in even more pain.

And that’s when I started to panic. 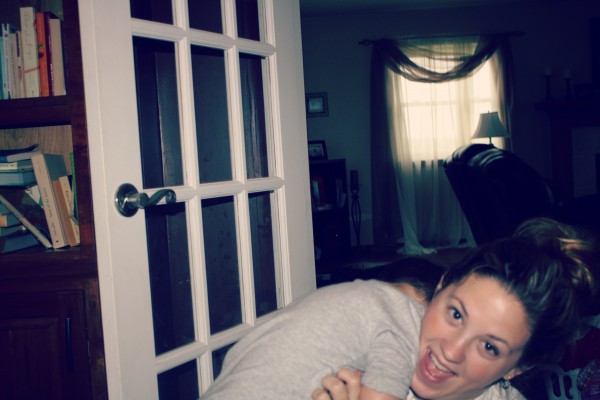 Oh, you know, just trying to write, change a diaper, and wrestle a two-year-old…

Thoughts flashed through my mind–am I being paralyzed? Is it moving up to my lungs? I can’t breathe, omg!!–and then I think I had a full-fledged panic attack, bursting into tears and wondering how on earth I was going to pick up my poor, diaper-less baby and clean the house and manage to be on national TV if I couldn’t even stand up. I pitifully called for the babysitter I had asked to come over that day, a sweet 16-year-old girl we had just met and when she walked in the room and took in the scene of me sobbing, half-bent and frozen on the side of the bed, reaching for Sara, I can’t even imagine what she thought. Talk about embarrassing.

In the end, I was in so much pain I had to call my husband to come home from school to literally lift me in bed, I handed the baby over to the babysitter for the first time (and shocker, she did just fine with her), and then guess what? I laid on my heating pad and watched “Gilmore Girls” until I felt my back release and sweet relief, I could walk again. The house didn’t get clean, but my pants buttoned (mostly), my work got done, and I did the interview, which is supposed to run on Monday, so if you watch, let me know if you can tell at which point my button burst! (kidding. maybe.)

Anyways, so my point is, I’ve never been much of a believer in the ol “I’m so overworked and stressed” complaint of modern-day motherhood. Of course we’re stressed and overworked–it’s called life. I mean, what is preschool pick-up and writing a few articles under pressure compared to what women of old used to put up with, farming fields and giving birth in barns and what not? But this week, I started to think that maybe my body was trying to tell me something. Maybe I was stressing myself out so much that it literally transformed into a physical stress and what good am I to anyone if I’m frozen in place like a turned-over beetle? Or maybe I really did just pinch a nerve in my neck while feeding the baby. Silly baby and her need to eat!

I don’t know the answer and who knows if I’m just being dramatic, but I’ll tell you one thing–I will never laugh at those “I’ve fallen and I can’t get up” commercials again. And here’s to getting a little R and R in sometime, moms–I think I’m becoming a believer.

And if you’re so inspired, I’d love if you would click through to the fruits of my back labor (get it?) and read what I’ve been up to this week. I joined the hilarious + inspiring team at mom.me this month and I’m hoping to stay!

The Simple Trick That Made Me A Better Parent

The Real Reason You Can’t Lose the Baby Weight 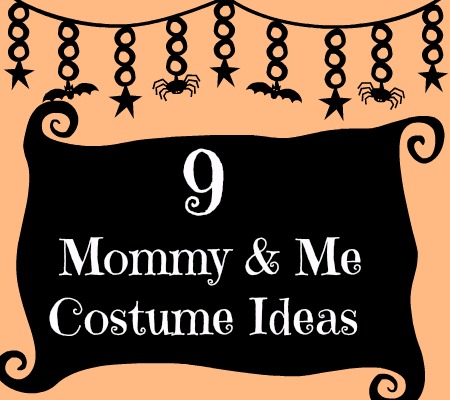 How To Survive Your Baby’s First Year of Check-Ups 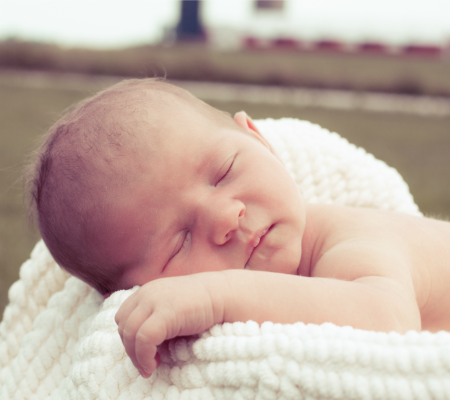 Is Your Family Complete? 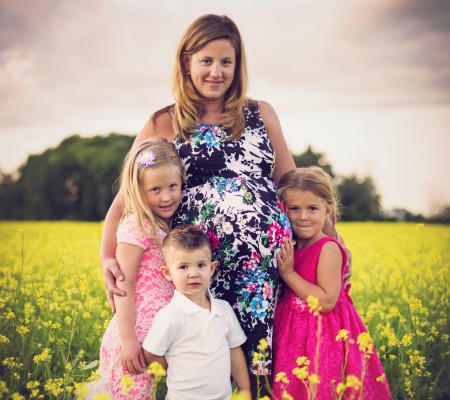